Michael began his career in Architecture over 10 years ago and joined RTA Studio in April 2011.

Michael was made associate at RTA in 2017 and leads the RTA house team overseeing projects across New Zealand including compact houses to large multimillion-dollar projects.

Michael and Richard work closely with one another to produce considered and innovative house projects.

Michael understands the importance of attention to detail and establishing good working relationships to bring about great results. He has extensive project management experience, ensuring projects are designed and executed to the highest possible standard.

Projects Michael has been involved in have been recognised by the architectural industry in New Zealand, winning NZIA national and local awards, as well as being published in Home, Houses and Architecture NZ magazines. Internationally, several projects have been shortlisted for the World Architecture Festival, with one project winning its category.

Michael has extensive understanding of sustainable house architecture and is interested in reducing embodied, operational carbon footprints and is a Certified Passive House Designer. 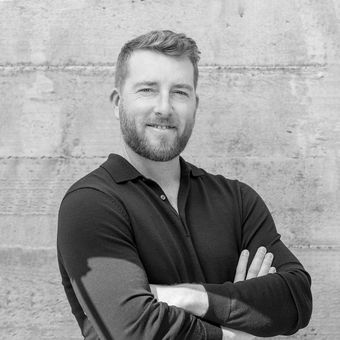 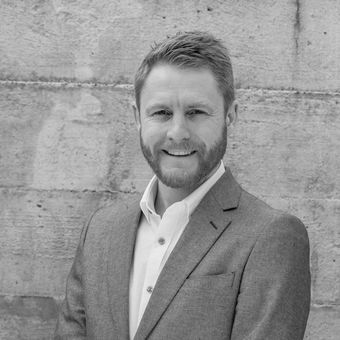 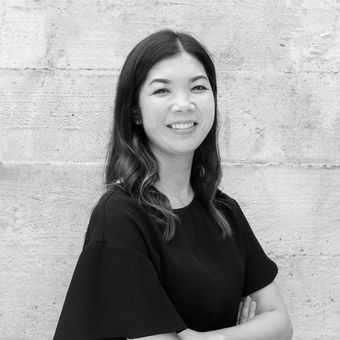 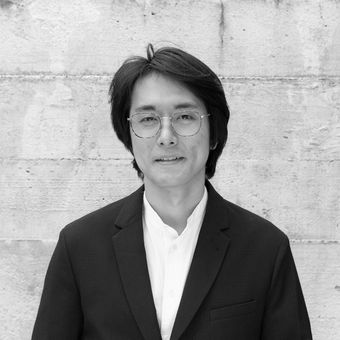 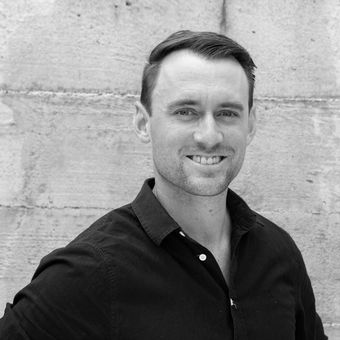