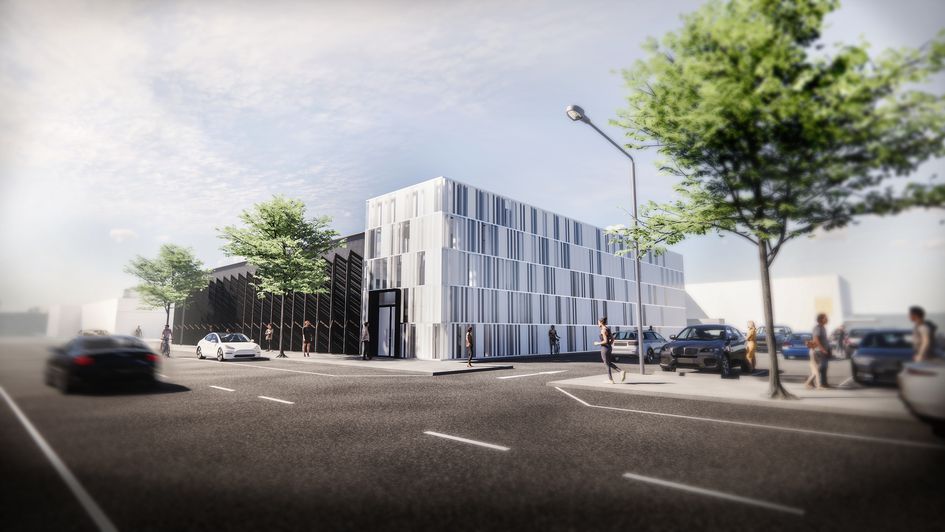 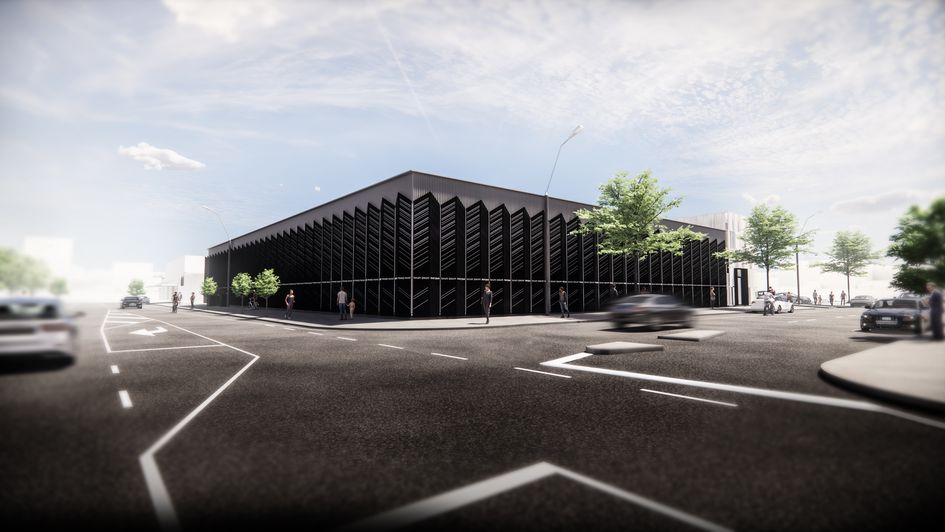 The Dark and The Light

Working on projects that contribute to the public realm is a special privilege and we were excited to win the design competition for the extension to the Wairoa Centennial Library, a modest, modernist building that is a real community gem. We’re also well underway with another Hawke’s Bay civic project that will better secure important cultural assets of the region.

A storage facility to house the overflow taonga and artefacts of the MTG (Museum, Theatre and Gallery) has been jointly commissioned by the Hastings District and Napier City councils. It’s a significant collection numbering 90,000 items, a cache of objects important to the region. An existing, single-level building near the arts precinct in Hastings was chosen and RTA Studio has designed its conversion from large-format retail (it previously housed a Briscoes store) to civic architecture. Reusing the steel framework of the building and the original concrete will save tonnes of waste from landfill, reduce the embodied energy of the upgrade and keys into sustainability values set by the client.

Internally, the customised storage is climate controlled for both temperature and humidity, an essential factor to protect and preserve artefacts which range from taonga such as a waka, Māori cloaks and artworks to Art Deco treasures and even an old stagecoach. Externally, it was important that the facility engage with the context and enhance the streetscape, a key corner site on the edge of the Hastings CBD.

As associate director David Wright puts it, “We wanted the architecture to respond to cultural references and to positively influence the urban landscape.” A huia feather was chosen as a thematic reference. “Historically, huia feathers had high value to Māori and were stored securely in waka huia, an intricately carved wooden box.” The façade of the repurposed building will be modulated with folded panelling to provide security but also to acts as a protective and decorative cloak, like the feathers of bird.

To the north, a 390-square-metre extension will be constructed. This two-level building will be where the conservators do their work and accessible to the public: to school groups on formal tours or individuals who wish to book online to view a piece that is special to their whanau. Whereas the original single-storey form features black cladding, the new structure will, in contrast be light, open and white. At night, it will glow from within, a beacon of welcome within the urban fabric.