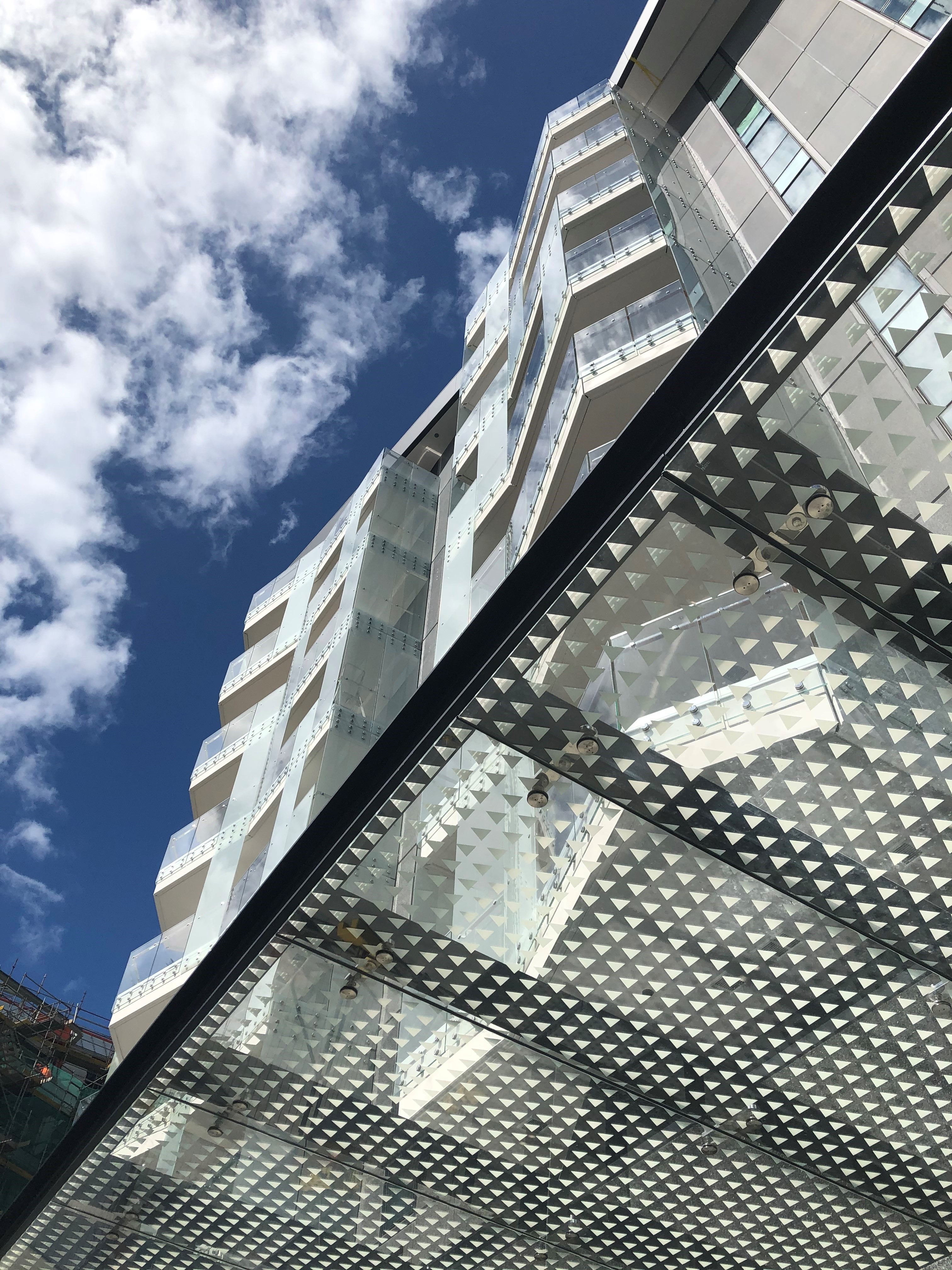 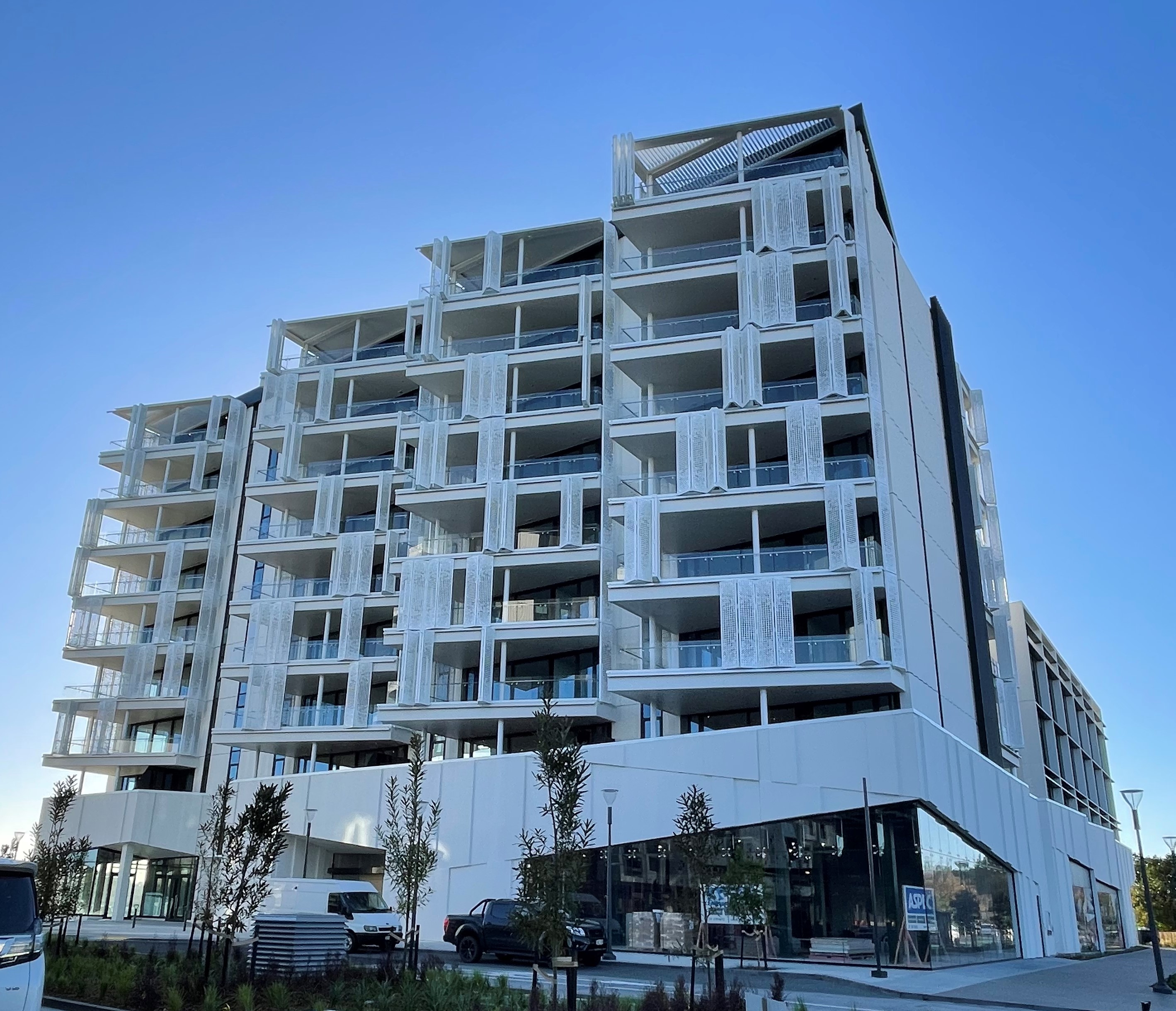 Race to the Top

Many Kiwis are learning to love apartment living and RTA Studio was excited to receive our biggest-ever commission – 235 apartments for the Auckland Trotting Club, across three buildings in Stage 1 of Auckland’s Alexandra Park precinct.

It’s a project that has been six years in the making and one that gave us the opportunity to express our ideas for medium-density design with quality at its core plus a touch of luxe.

Set within the golden grammar zone, and close to transport links, with Cornwall Park and the cricket club just across the road, Alexandra Park is a location with all metropolitan merits. The urban plan of the development comprises a village centre with a retail street through the middle that contains a supermarket, chemist, a café and restaurants.

The apartments are all mid-rise and comprise four storeys overlooking the racetrack, an eight-storey block that grabs views south-west towards the Waitakeres and a 9-storey building which gets a vista across the volcanic cones of Tamaki Makarau towards the city. The layout of the blocks on the land (once a horrible old carpark), minimised the number of south-facing units: 80 per cent of them look either east, west or north.

A key move in creating the type of living that’s in the Kiwi blood was to provide each apartment with a significant garden room. There’s simply no point to outdoor living that is so narrow and windswept that it is unusable. These are a generous 20-30 square metres and function as an outdoor room. Both the living and main bedroom lead onto this semi-alfresco space and metal screens, patterned with a design that harks of the Victorian grandstand, bi-fold or slide to open to provide shelter and shade. The overscale garden rooms add an element of luxury to the architecture that had broad appeal. In 2016, when the apartments were marketed off the plans, they were one of the fastest-selling projects in Auckland with everyone from young families to empty nesters snapping them up.

For many reasons, apartments are the future – and the now generation are calling for options that are within their financial means and embrace the way they want to live. It’s up to architects to respond with considered design that fuses the long-held Kiwi ideal with some realism.