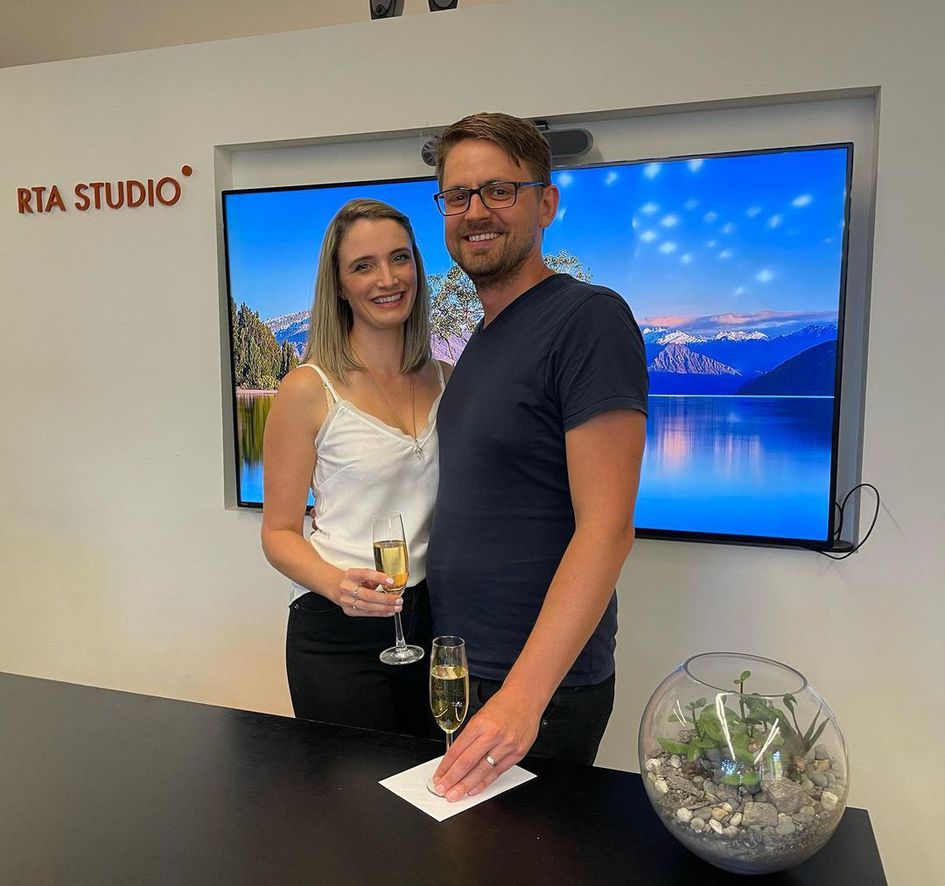 Senior associate Michael Dalton recently celebrated a decade at RTA Studio. Now he has something more to raise a glass to...

At the end of the year, Michael will be flying south to Wanaka to head up a satellite office, our first in the South Island. From the beginning of 2023, Michael, who is a co-lead on the residential division of the practice, will head a small team with the clear purpose of overseeing house builds in the immediate vicinity of Central Otago and wider Te Waipounamu locations.

Michael met practice founder Richard Naish at Unitec when Rich was the tutor of his masters’ programme. After a stint at DesignTRIBE straight out of university, he joined RTA Studio and immersed himself in his first assignment - ‘Tūrama’, a house in Rotorua. Designed in conjunction with Paul Tapsell, a professor of indigenous studies, it is a multi-generational retreat on ancestral land and honours the principles of manaakitanga. That fascinating challenge got him hooked on residential design and it has been his focus ever since.

Michael transfers to Wanaka with his wife and two young daughters at a time when our business opportunities in the South Island are expanding. He will become the studio’s man on the ground to build close working relationships with clients and oversee the continued development of the residential arm in that region. “I see the move as a fantastic opportunity for growth both for the business and me personally,” he says. “It’s a chance to focus on leadership and practice management.” Naturally the fact that he loves to ski had nothing whatsoever to do with his eagerness to relocate!