Homage to the Star Hotel

The  site was originally occupied by the Star Hotel, designed by Wade and Wade Architects in 1910. The early development was built as two buildings: the Star Hotel on the corner of Newton Rd and Karangahape Rd and a separate two-storey shop building at the eastern end of the site. Existing single-level shops occupied the land between. Less than half of this development remains today. At the time of commission, only part of the Star Hotel was still standing at the edge of Newton Road.

The programme was to increase the retail exposure and re-plan and refurbish the office space to suit the needs of modern tenants. The dispirited condition of the buildings and its location in a sensitive and important historical district of Auckland required us to attend to the resultant building form.

The solution: A  perforated anodised aluminium 'veil' creates an impression of the former architectural form and scale of the Star Hotel. The 'star' pattern has been abstracted from pressed metal verandah soffit linings used locally. The GRC masonry section of the building references the deep reveals of the Victorian and Edwardian buildings in the vicinity. 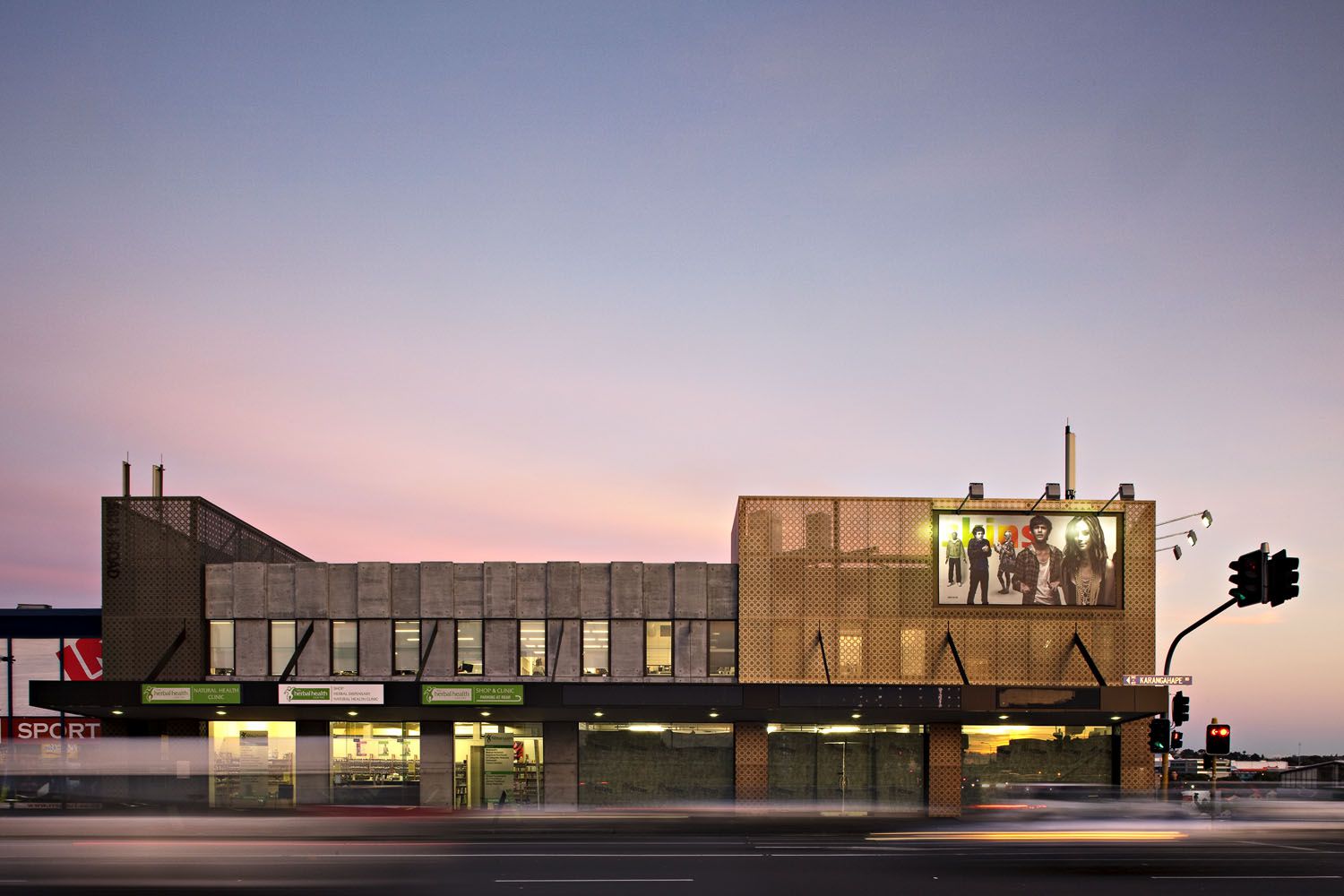 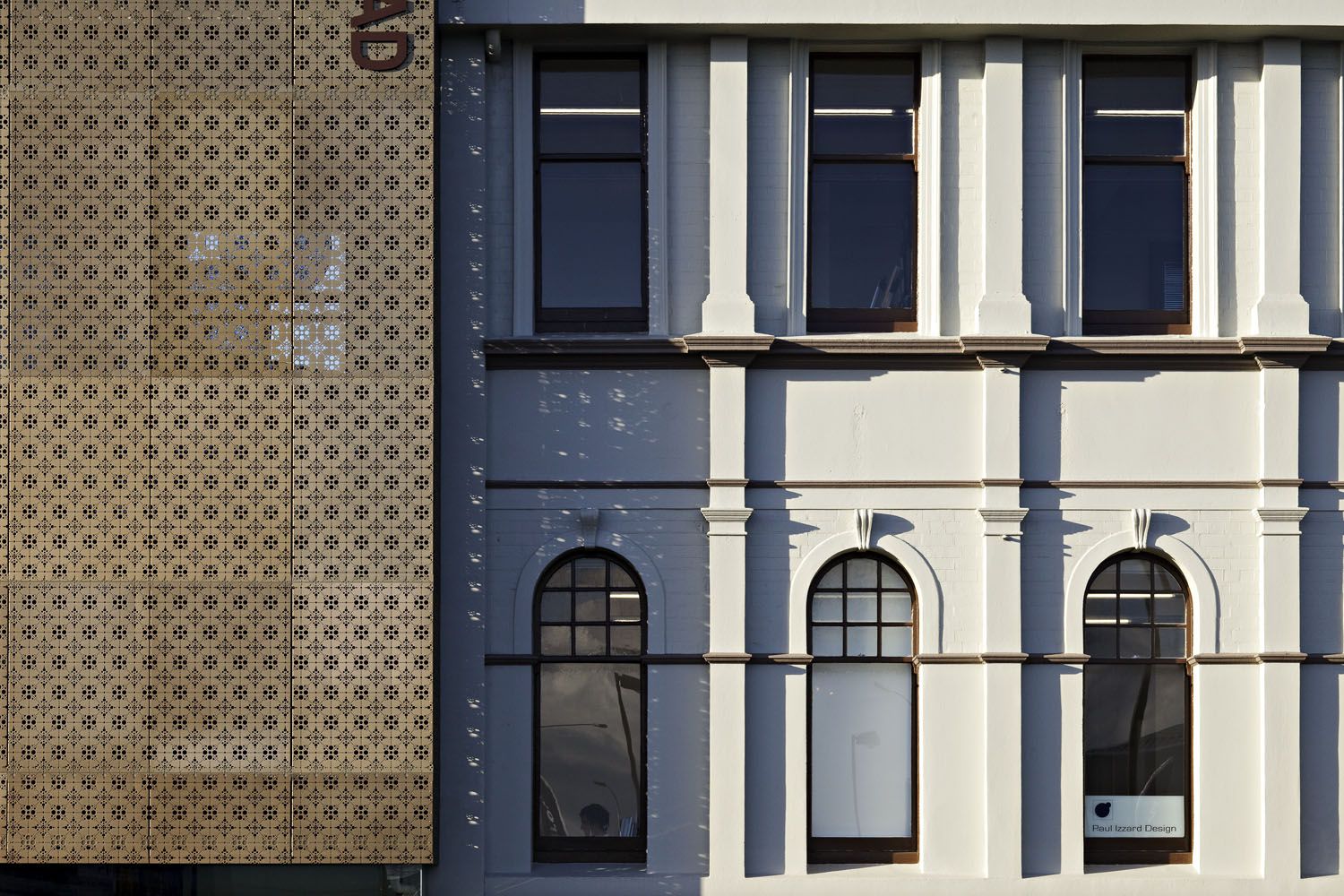 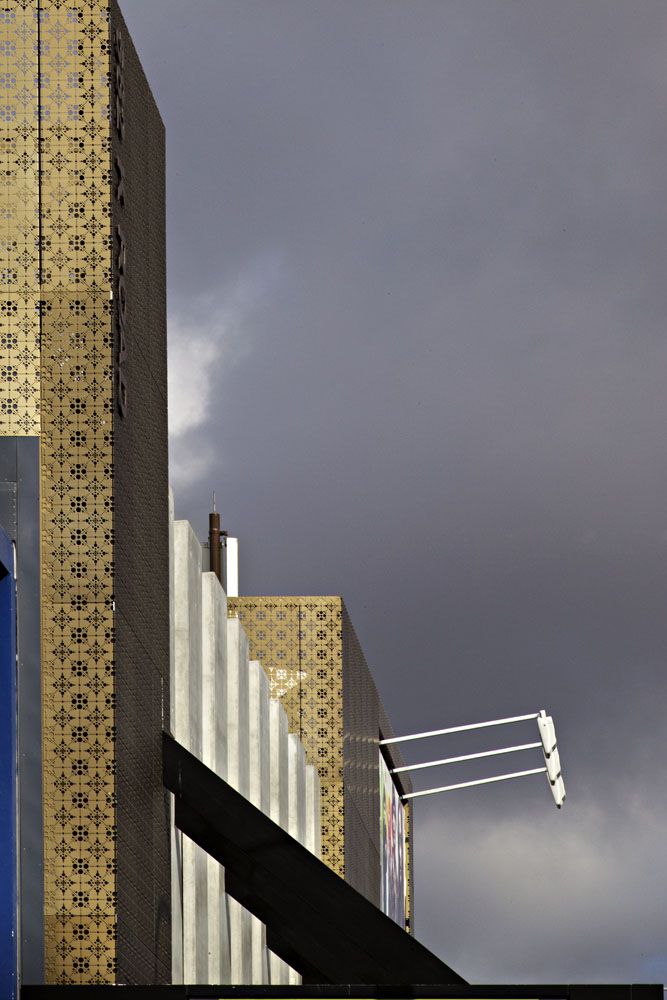 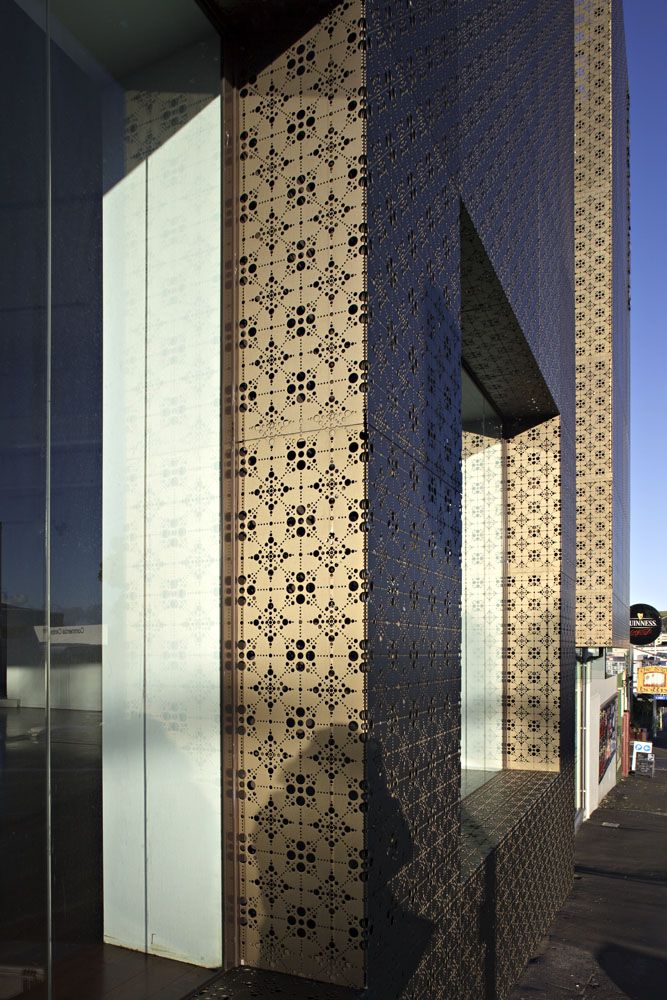 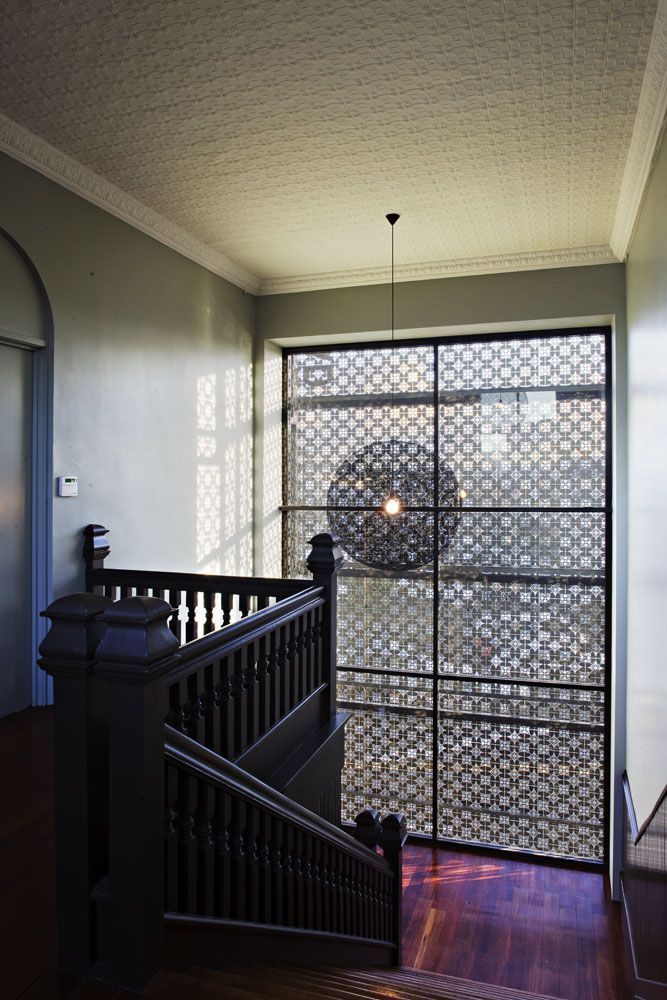 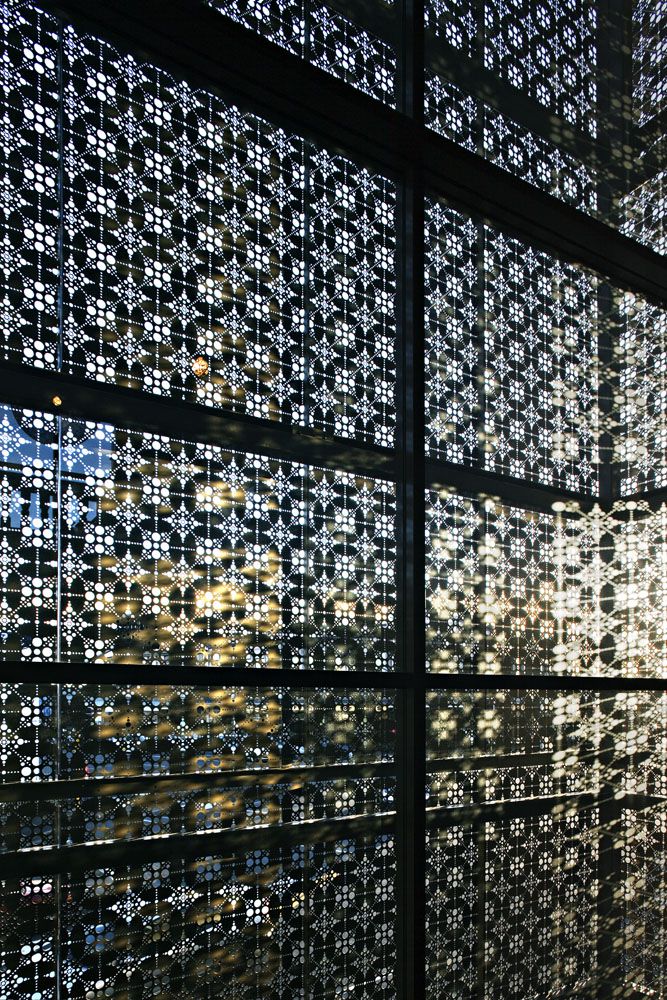 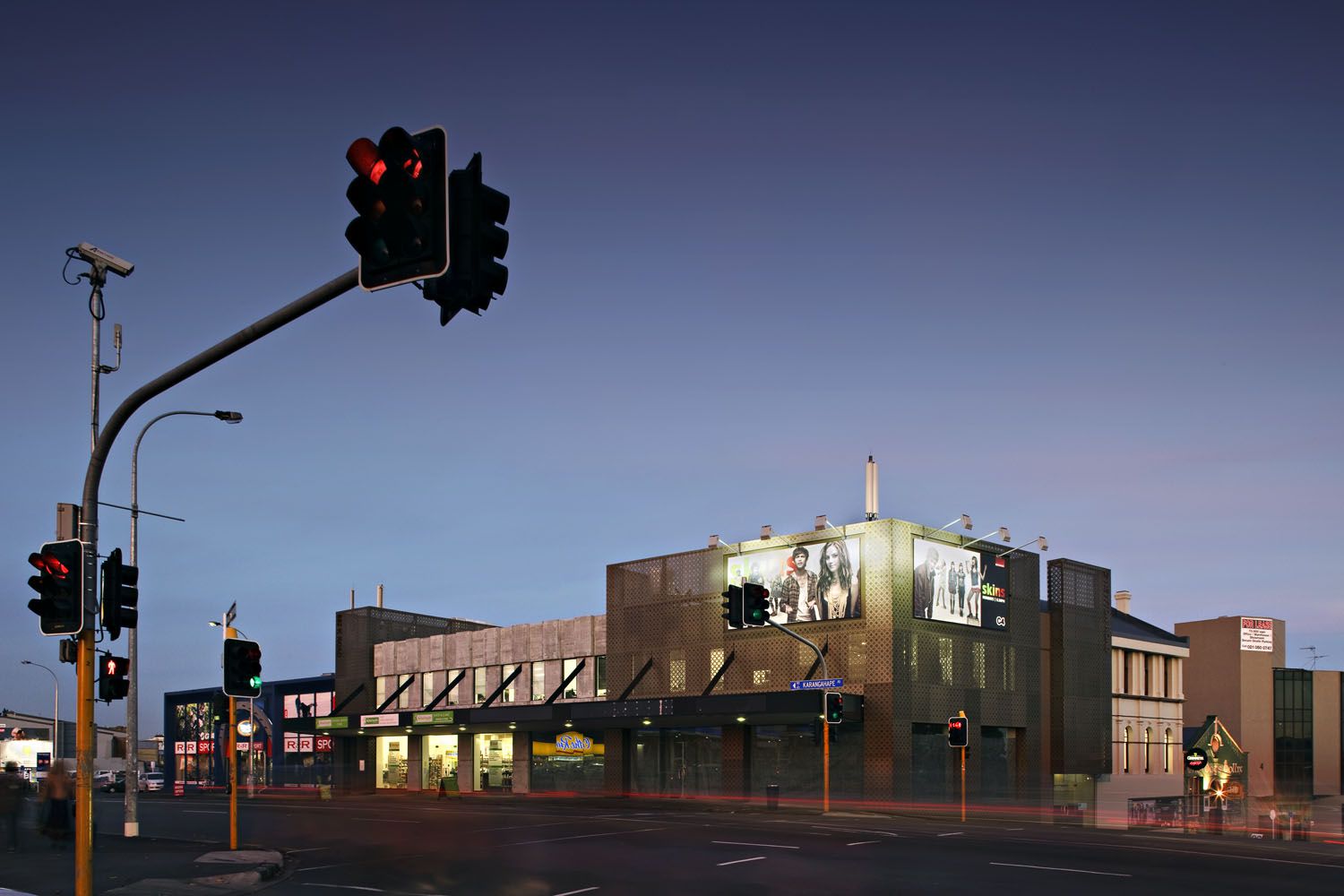