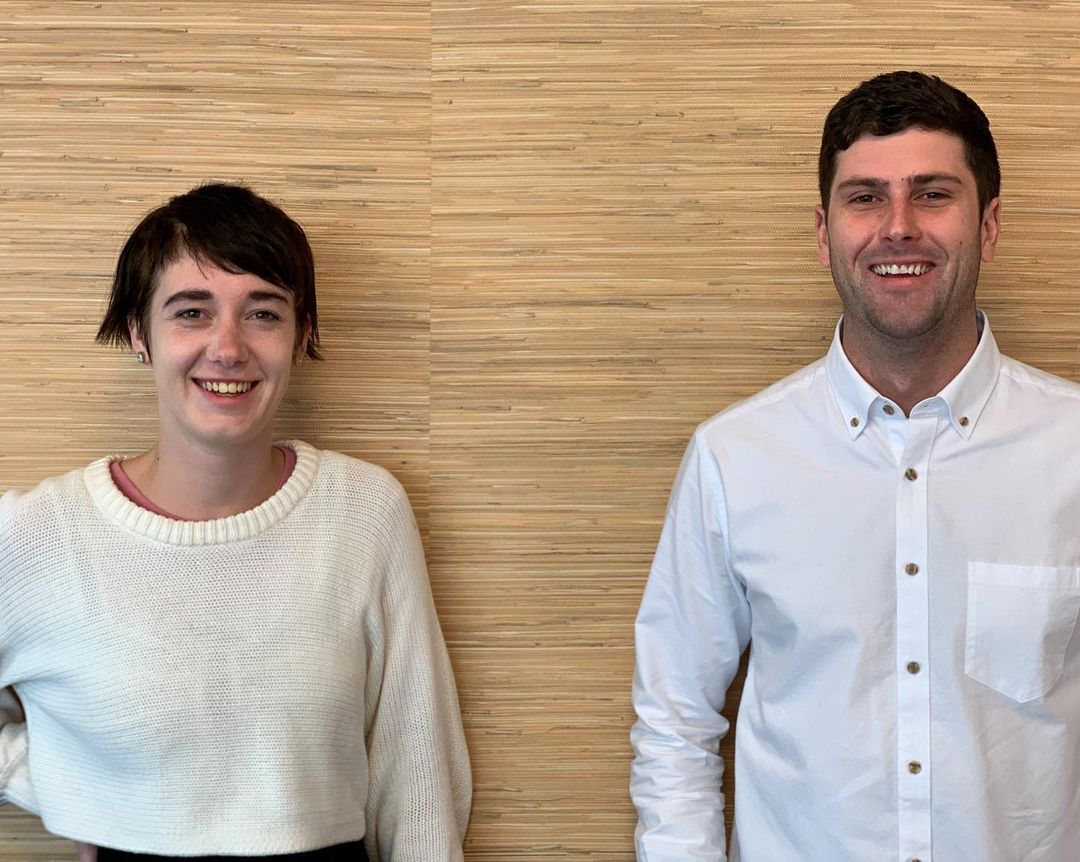 The Speed of a Satellite

Things have been happening fast at our satellite Hawke’s Bay studio, so much so that the team has had to expand and move to a larger office. Senior project architect David Wright has already welcomed architectural graduates Mitchell Jones (who moved down from Tauranga) and Rosa du Chatenier (up from Wellington) and they’re pulling down a wall at the Havelock North premises to accommodate a third experienced graduate.

We’ve hit the ground galloping in our Hawke’s Bay studio and local projects span the gamut of typologies. These include: a master plan for Woodford House boarding school; a preliminary design for FoodEast, a centre for food innovation part-financed by the Provincial Growth Fund - and completing due diligence for a proposed offsite collection facility for the MTG museum. “That’s a very exciting job – more than 2000 cubic metres of storage for so many precious objects that reflect Hawke’s Bay’s history.”

That’s not to mention that, while the first spade was breaking ground at the new head offices for The Tribune in Hastings, the practice was named by the Ministry of Education as the lead architect on the rationalisation and refurbishment of the Tongariro School near Lake Taupo.

We could go on – and we will! Because we’d be remiss not to talk about the mixed-use development on the waterfront at Ahuriri: “We’re proud to be involved with that. It’s a substantial project on a key site that will continue the regeneration of this heritage area and it’s great to see young families moving in and enjoying the retail and hospitality.” As the weather heats up exponentially in characteristic Hawke’s Bay style, so has the appetite for considered design. “We had no post-Covid slowdown – just a great deal of positive collaboration with local councils, schools and developers,” says David who is looking forward to the holidays so he can press pause on the proceedings for a bit.

The Wrights will be packing up the car with kids, tents and lazy-summer intentions. “We always go camping – usually somewhere in the Coromandel.” Last time that was Waihi, but it proved rather too popular for the relaxed getaway the family had envisioned. “We are on the hunt for a quieter spot for Christmas holidays 2020,” says David. Yes sure. You – and a million other Kiwis…