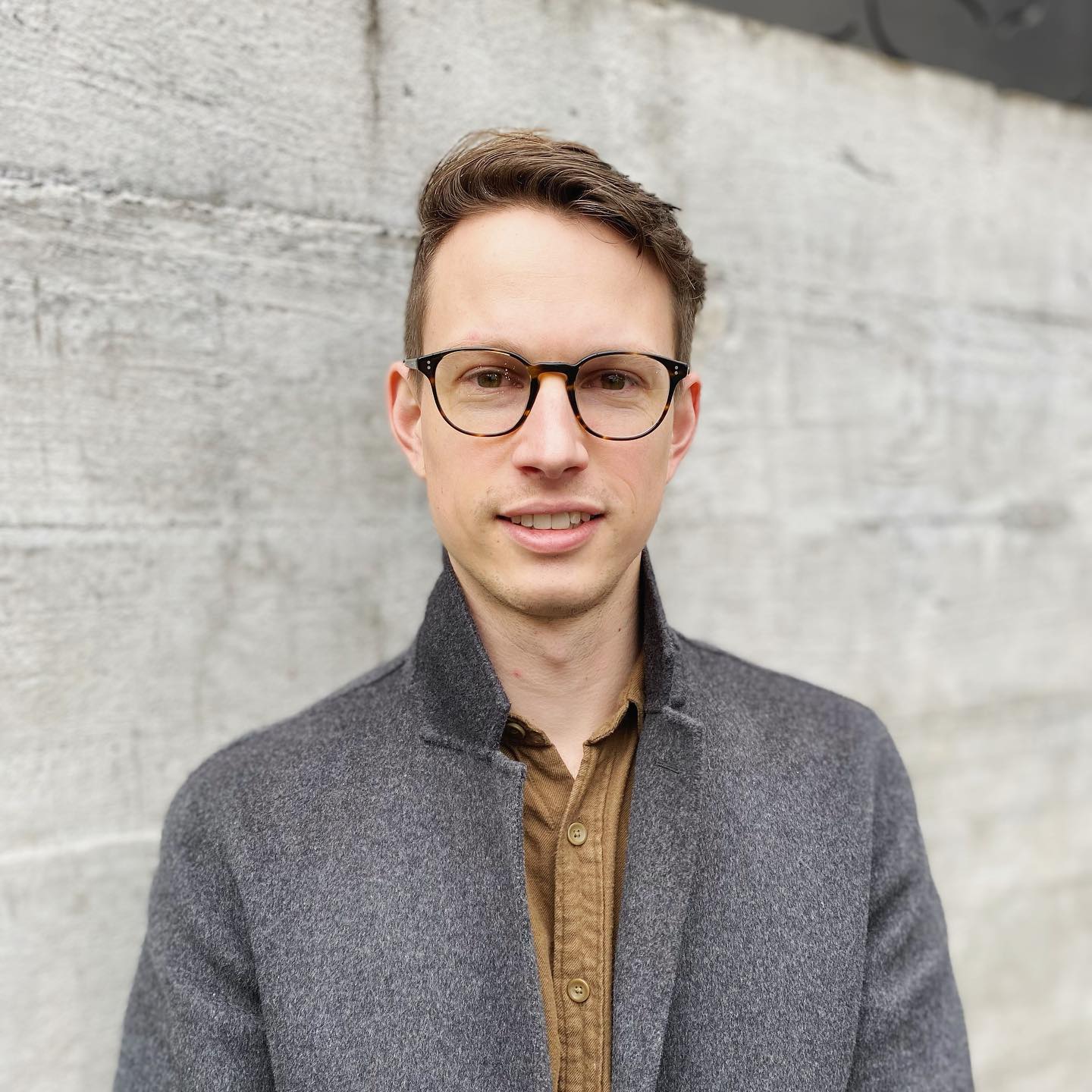 New Kids on the Block

We love the fresh energy that new staff bring to the studio and this quarter we welcome graduate architects Myles Durrant and Harley Borrell to the team.

We’re fortunate to have snaffled the expertise and enthusiasm of Myles who spent time in China at Shandong Provincial Design where he specialised in hospital design. Myles has a maker’s spirit and describes himself as a perfectionist, a “colour between the lines” type of person – which makes him perfect for his chosen vocation. His design heroes include Rem Koolhaas, Norman Foster and Tadao Ando and he counts Ando’s Poly Grand Theatre in Shanghai as his favourite building. An elegant composition of concrete and glass, great big curvaceous bites are taken out of its façade and its playfulness is perfect for a place where magical spectacles take place. Myles, who says he is excited to work at RTA on projects within his comfort zone (such as those in the education and commercial realm) is also looking forward to the opportunity to branch out into residential design. His penchant for designing and crafting furniture in his spare time might come in useful in this respect.

Harley’s accent could be difficult to place. He grew up in Poland, studied in Scotland and has a Kiwi dad. He comes to us via working in London and was most recently on the team at Architectus. His approach is influenced by his tutors, one of whom encouraged him to hand-draw his designs. This artistic initiation must have stuck because he names the Tate Modern, once a derelict power station, as “the best building in the world”. He could lose himself inside the Herzog and de Meuron extension to the gallery for hours, both for its architecture but also to inhale the art and installations. When he’s not soaking up the “cool atmosphere” in the RTA Studio, he might join Myles for a surf or head out on a hike. Prevented from following his perambulatory instincts during lockdown, he turned to turning an old Toyota Hiace into a campervan with a disability lift converted into an indoor/outdoor kitchen. As you do.