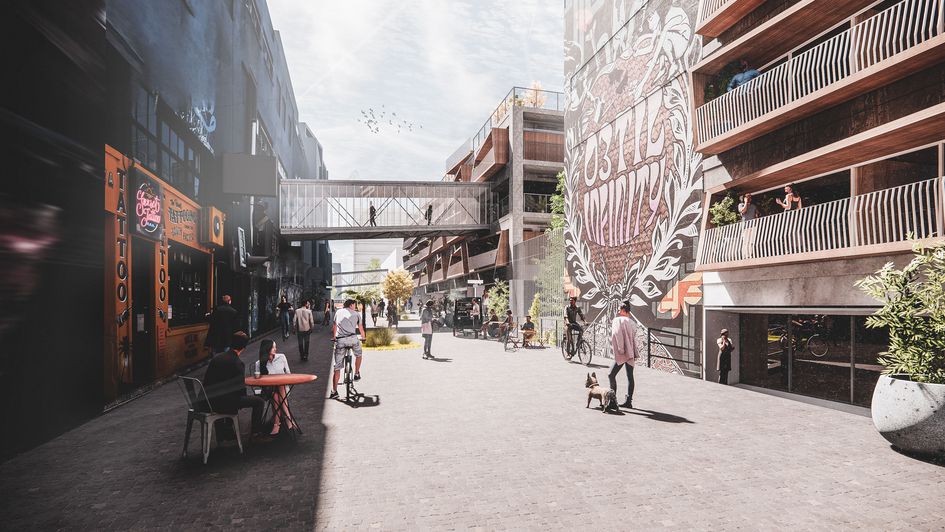 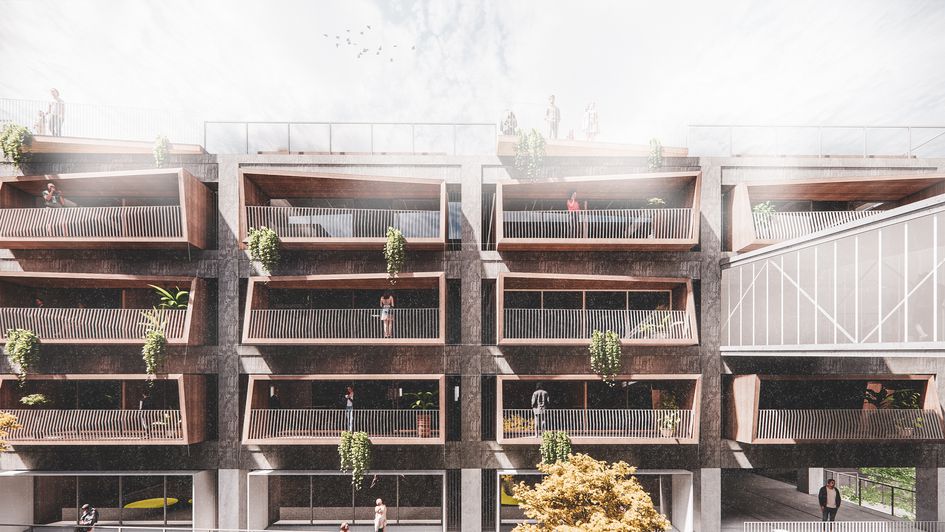 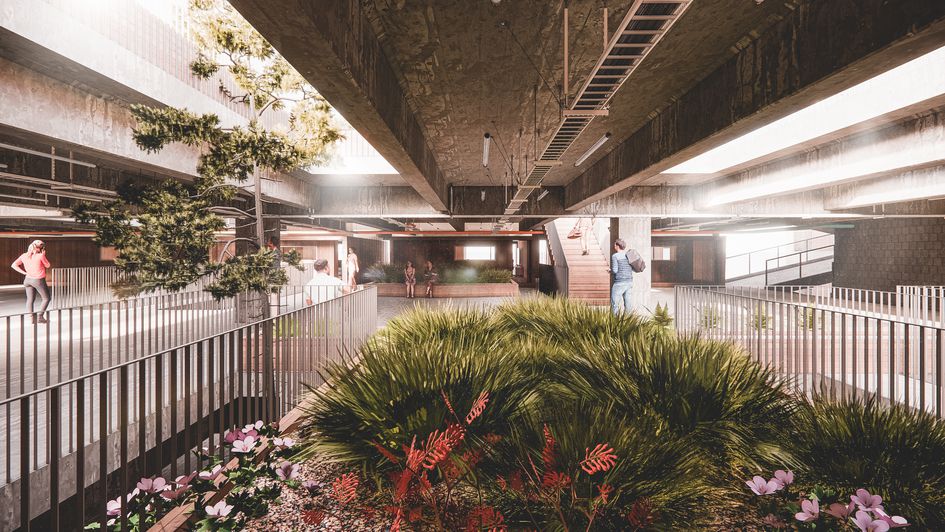 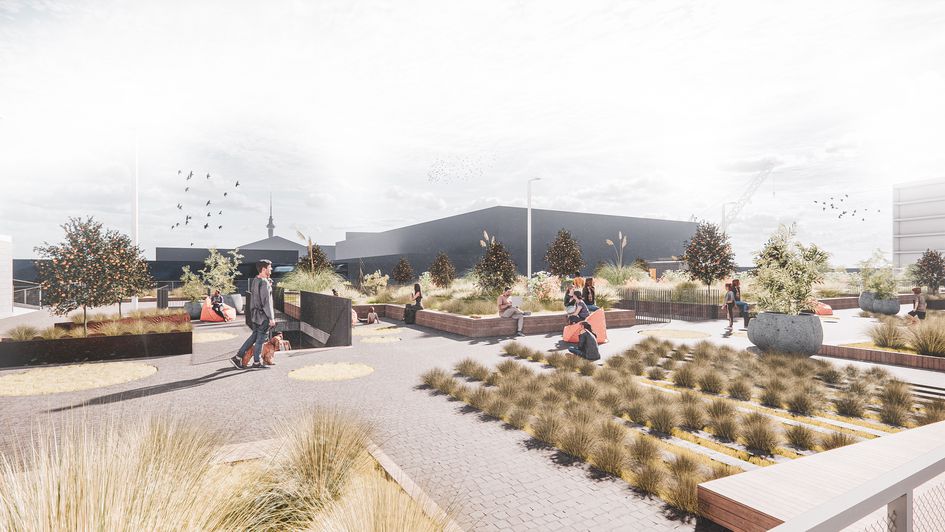 'Parasitic architecture' might not sound like a positive phrase, but when it comes to the construction of lower-cost housing, latching on to an existing framework is a big plus financially - and mitigates the carbon footprint of the building from scratch.

When an international architecture competition solicited design ideas for housing that was affordable and carbon positive (ie had a beneficial effect on the environment), the RTA Studio Design Group knew immediately this was just up our street.

In terms of working within the urban fabric, the team needed some out-of-the-box thinking. Or should that be in the box? With the rise in popularity of electric scooters and bikes (and the concomitant expansion of the cycle network), the commitment to the City Rail Link, and the knock-on effects of an ever-greater number of businesses encouraging staff to work from home, it is anticipated that 40% of urban car parking in Auckland will be redundant by 2024. It’s a similar situation in big cities around the world. These giant concrete boxes with established connections to amenity and infrastructure, as well as to services such as water and electricity, are in danger of becoming architectural ghosts. They should not be allowed to be demolished for landfill as they represent a prime opportunity for adaptive reuse.

For the competition entry, the design group took the multi-storey carpark in Cross Street, Newton as a working example and conceptualised a series of housing modules to be slotted into its shell. One and two-bedroom modules, in flatpack form, were devised to be built within its concrete superstructure. Using relatively inexpensive cross-laminated timber technology that serves to sequester carbon, the beautifully crafted units can slot into the carparking spaces beneath the building’s skeleton (so are designed to be 6m x 7.2m x 2.1m high).

The modules cantilever past the framework creating a covered outdoor space and shading for the glazing to lessen solar gain. Garden zones on each floor bring greenery to the heart of the affordable-housing development and a dedicated roof garden encourages communal horticulture and socialising.

The proposal was inspired by the mass-production technology used to manufacture the world’s first affordable ‘universal’ car -the Model T Ford. Using a similar strategy, repeatable pods that are easily assembled within a readymade framework would make ownership more achievable. Converting carpark infrastructure into thriving new communities is a sustainable way to provide more housing and it reinforces the vibrancy of the urban environment. Not so parasitic after all.