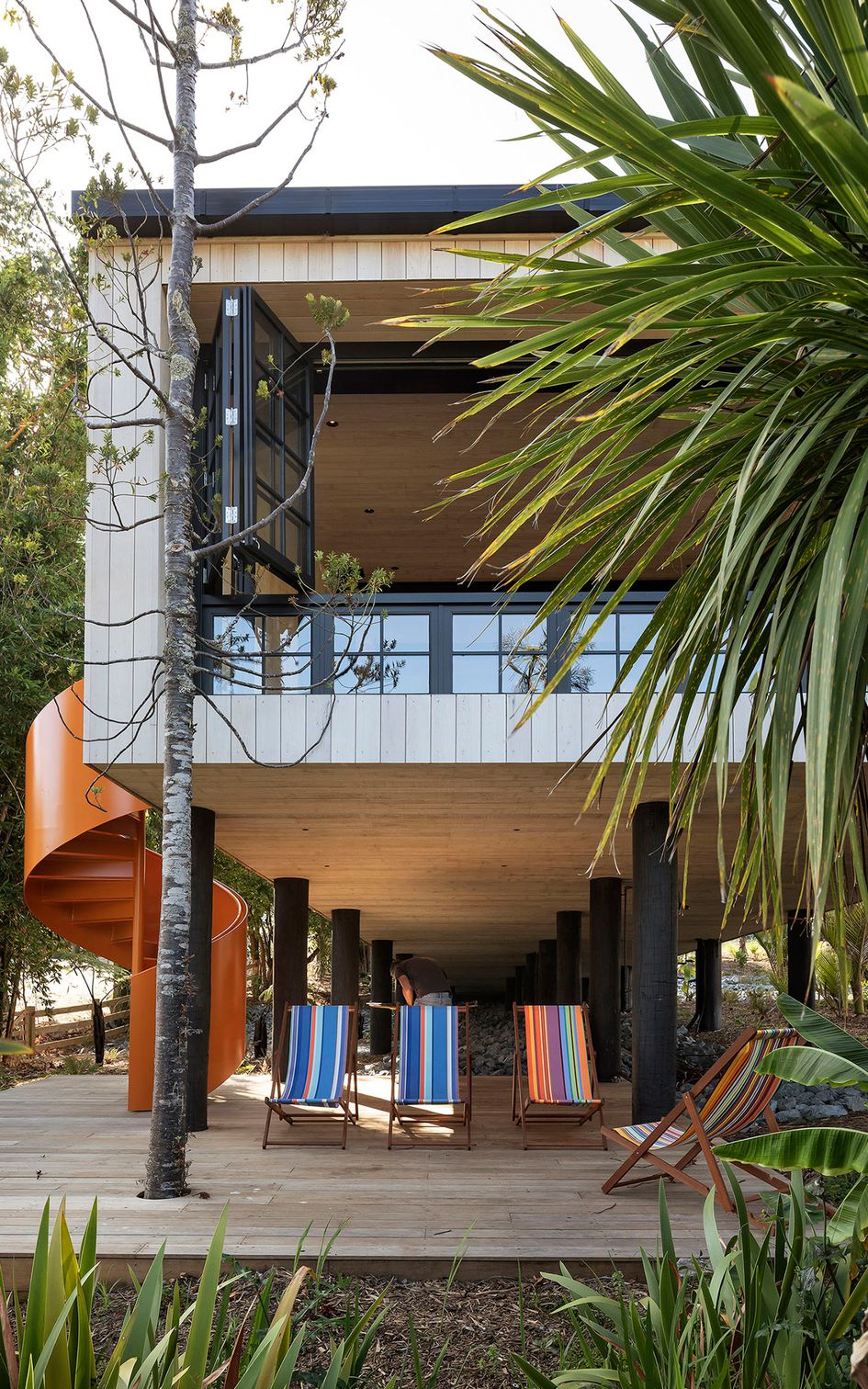 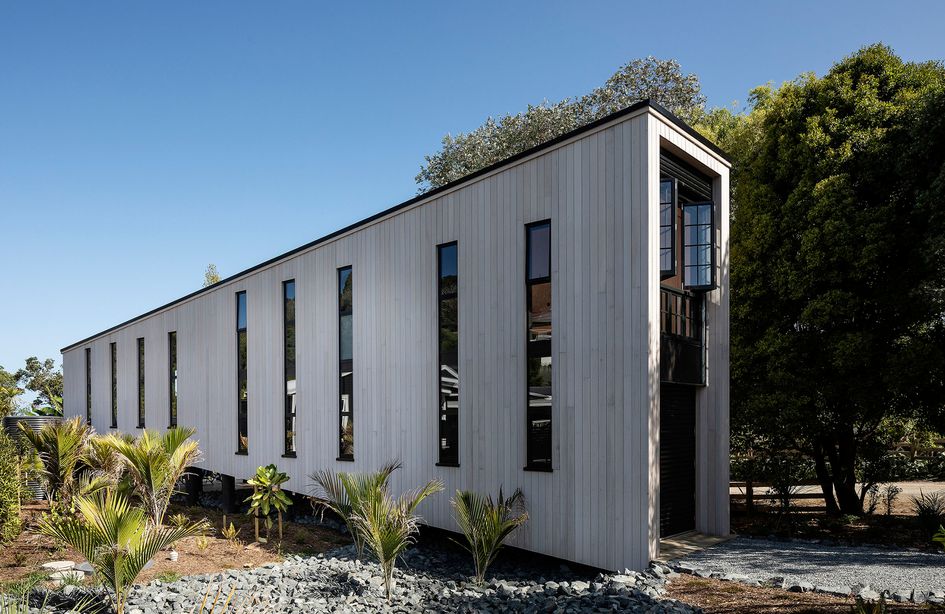 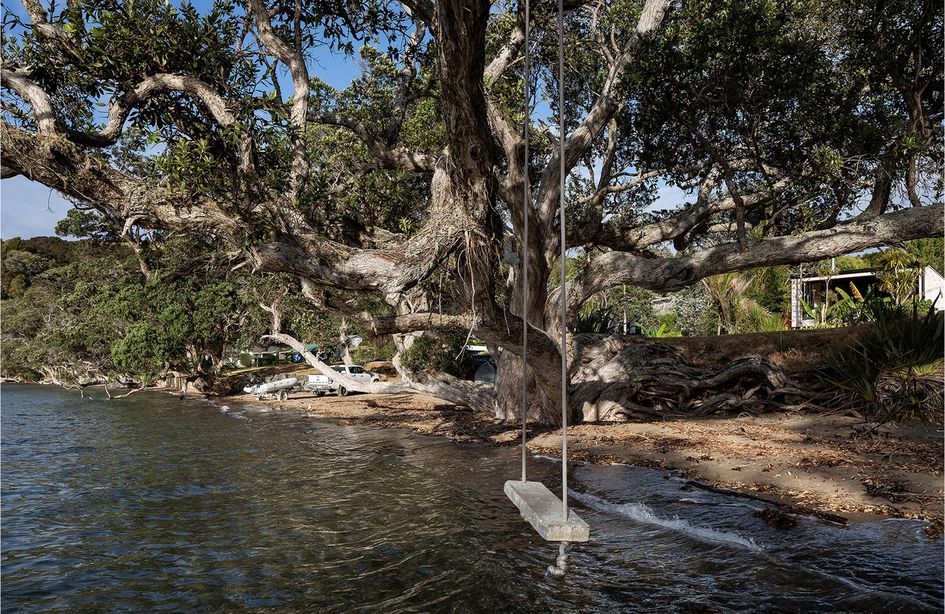 We watched with interest the political moves of major players in November’s COP 26 climate change conference, and the reluctance of some to sign up to the goal to ‘keep 1.5C alive’. It reinforced for us at RTA Studio that, internationally, we cannot rely on governments alone to do the right thing: at every level, from individuals to small business, SMEs, corporates and multi-nationals, there is a part to play to drive this agenda.

When James Shaw, co-leader of the Green Party, put forward his ambitious target to reduce New Zealand’s carbon emissions by 50% by 2030, our leadership team started to consider whether we could match his goals with our own. Although that is only a short 8 years away, we remain positive we are up to the challenge.

That’s because while the Scion Research Institute (at certified embodied carbon zero) is the gold standard in our current portfolio, we’re working this philosophy into all typologies; climate responsibility is built into every project that leaves the drawing board.

Among our residential work, a holiday home at Buckletons Beach, only 20 metres from the high tide mark. As such, it was prudent to map the projected sea level rise for the next 100 years. Built up on high stilts, the house will be resilient to storm surges across the century, and it also sits above the overland flow path when severe storms could turn the ground beneath it into an ephemeral riverbed.

The holiday home is also the first real life RTA Studio dwelling to be measured in terms of its embodied carbon. The results showed that it had two-thirds the embodied carbon of a standard New Zealand house. However, because we have revegetated the site with 400 species of native plants, this offsets that balance by another third. And it touches the land lightly so that fauna and flora can still thrive beneath its elevated footprint.

It’s this type of thinking that in our opinion is the way forward for the health of our planet and ourselves. The ‘ambitious’ carbon-reduction targets set by the Government become entirely realistic if every company in Aotearoa gets on board.