Richard Naish founded RTA Studio in 1999 after a successful career with top practices in London and Auckland.

We are a practice that focuses on delivering exceptional design with a considered and personal service. Our work aims to make a lasting contribution to the urban and natural context by challenging, provoking and delighting.

Our studio is constantly working within the realms of public, commercial and urban design as well as sensitive residential projects.

We are committed to a sustainable built environment and are at the forefront developing carbon neutral buildings. 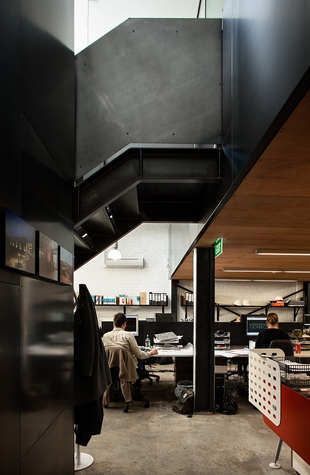 Coinciding with the 20th anniversary of RTA Studio’s formation, a survey exhibition shows the rapidly expanding range of work.

Home Of The Year 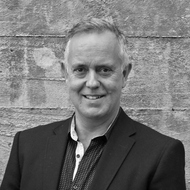 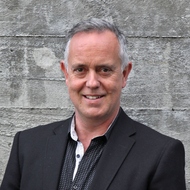 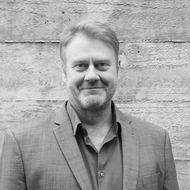 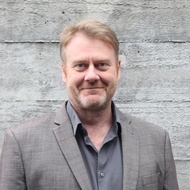 Ben Hayes moved to Auckland from the UK and joined RTA Studio in 2004, after working in London with a senior role at ORMS architecture + design. Trained at the Bartlett School of Architecture, University College, London, Ben became an associate at RTA in 2005, and is now a company director. He has over 20 years of experience in England and New Zealand with a variety of projects in the leisure, retail, residential, commercial, public and local government sectors.

Recently, Ben has enjoyed judging the AGM Interior Awards and the NZIA Hawkes Bay Gisborne Architecure Awards, as well as serving as a national presenter for the NZIA Graduate Registration programme. 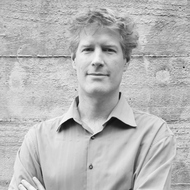 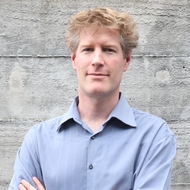 After training as an architect at the University of Auckland, Ben began his career in an Auckland practice, before working with Lawray Architects and Noble Associates in London, and then as a senior architect for Vincent Chrisp Architects in Melbourne. Ben joined RTA Studio on his return to New Zealand in 2005, became an associate in 2007 and in 2018 became a company director for the practice.

Ben has extensive experience on projects of varying scale, budget, construction and procurement type. He has an appreciation of the different skills required when dealing with residential, commercial and institutional projects and understands the importance of establishing good working relationships to bring about great results in design, documentation and construction.

A specialist in institutional projects, Ben has helped develop and lead RTA's specialist Education Team, which has been recognised internationally for their recent school projects. Ben has a proven track record as the ‘centre of the wheel’ person on numerous jobs. He listens, facilitates or coordinates and leads.

He plays key roles in management of staff, systems and projects. A registered architect, he is an associate member of the NZIA. Beyond the practice, Ben is a member of the Learning Environments New Zealand (LENZ) National Committee, and the New Zealand Institute of Architects (NZIA) Joint Contracts Committee. 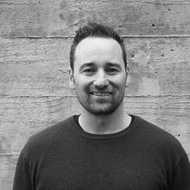 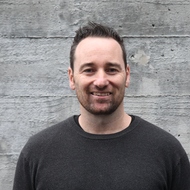 Newly appointed RTA Project Director, Chris Ashford, joined the practice in 2007 after five years working with other Auckland architects. Chris holds a Bachelor of Architecture from Unitec, Auckland, as well as a New Zealand Certificate in Architectural Draughting.

At RTA, Chris has managed a number of projects, ranging from $15m to $180m, as project architect and design team leader. He has honed his technical and construction experience in commercial and multi-unit residential projects and is an advocate of research and development of new construction detailing and methodology.

Chris has played a major part in developing the Revit and BIM RTA Systems, and coordinating between consultants. 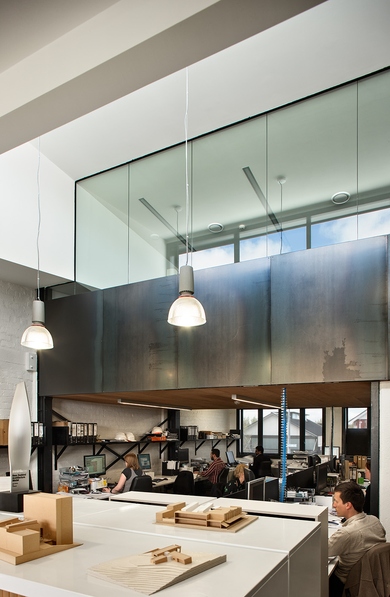