This new building replaces two small workshops and existing warehouses on the site and creates one larger retail/warehouse building. The two workshops were cast-concrete buildings with some characterful parapets and roof forms, however they were severely earthquake-prone and beyond repair.

The brief was to create one new building for retail/warehouse use with car parking and loading access to the rear of the site. It needed to be able to be split into two tenancies if the market required. As it eventuated a single rug importer and retailer took the full tenancy.

The local neighbourhood is a combination of heritage residential and business zoning. Properties to the north of the building are predominantly villas which step down the steep streets of Grosvenor and Beaconsfield Streets. Properties to the South run along the ridge of Great North Road and are predominantly larger scale commercial. This site sits on the threshold between these two quite different architectural languages. 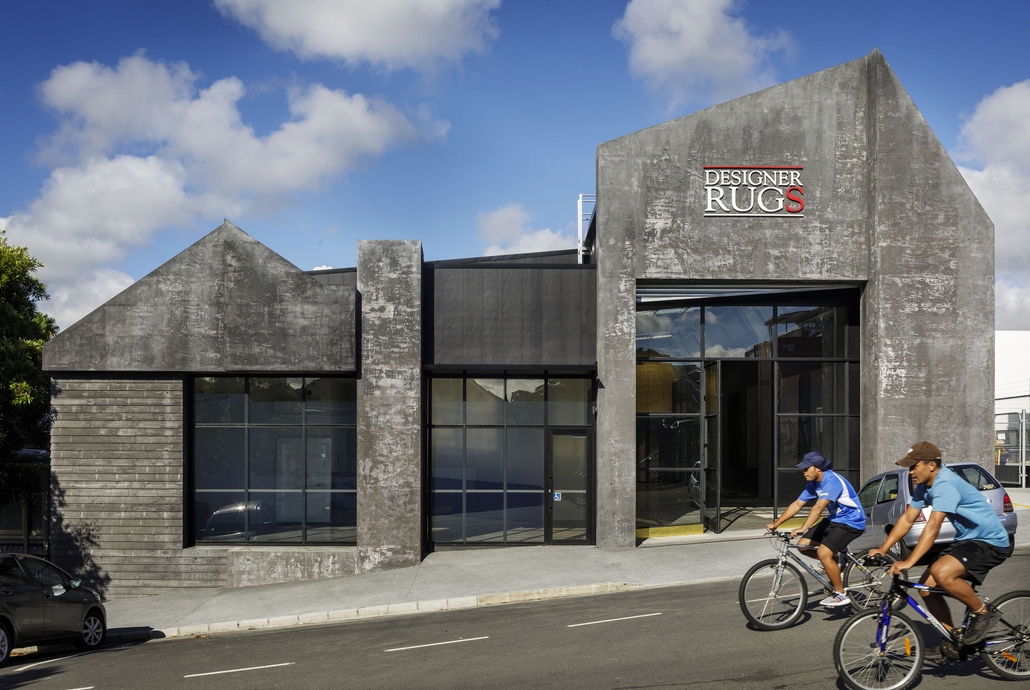 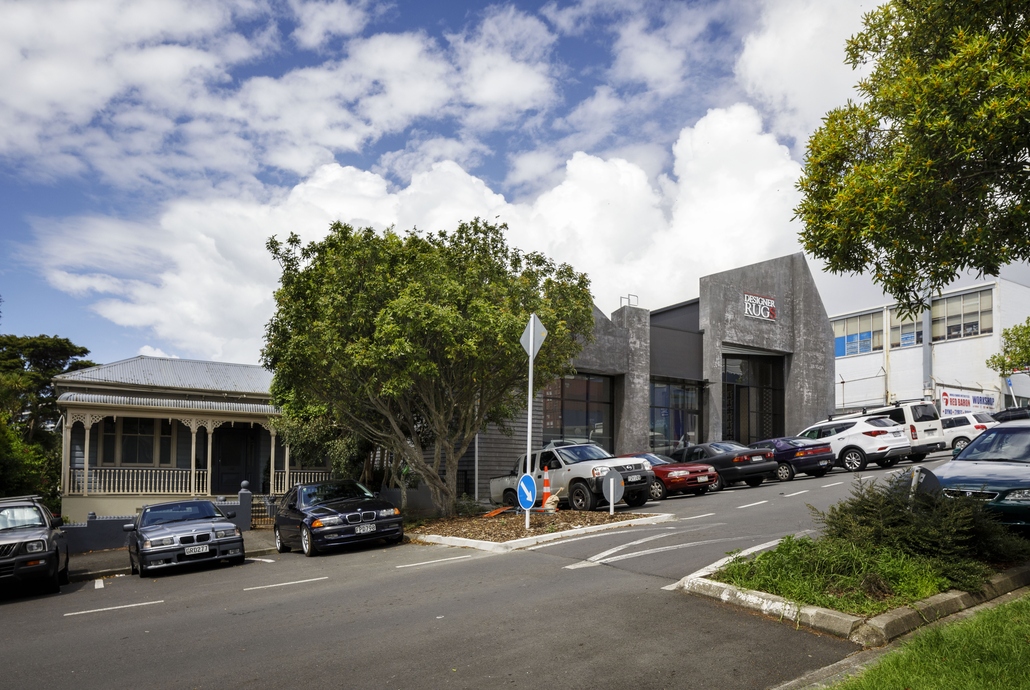 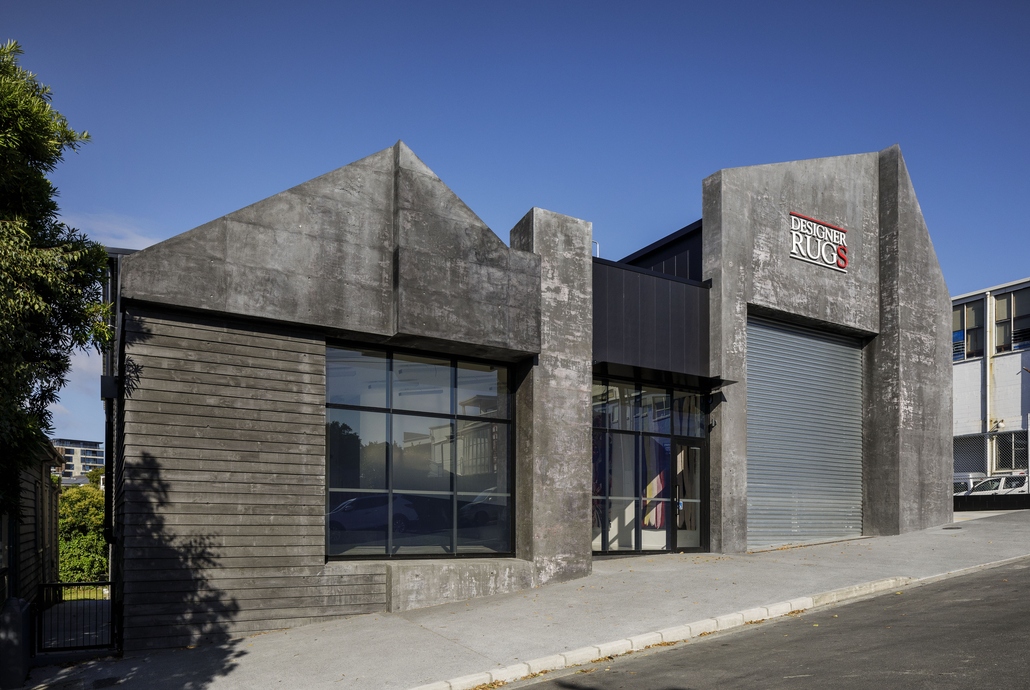 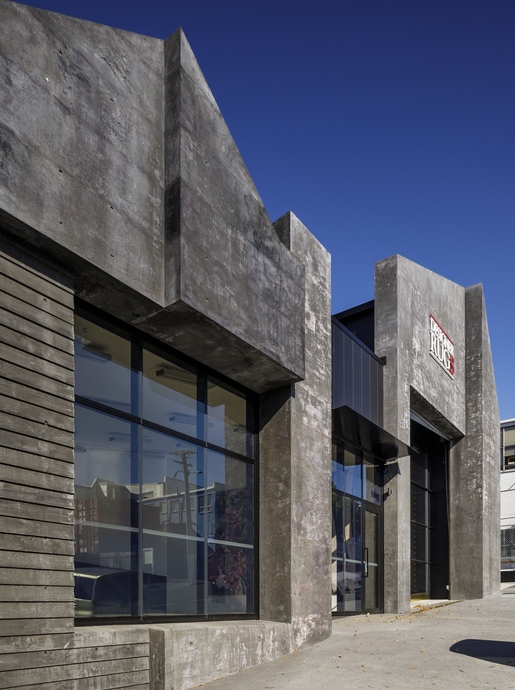 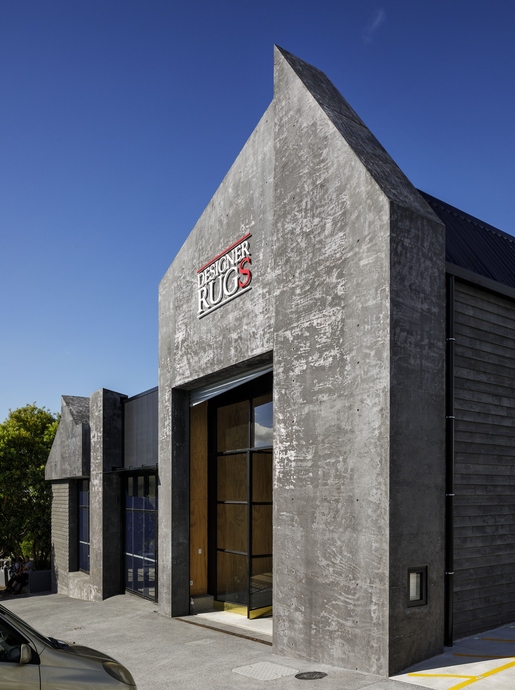 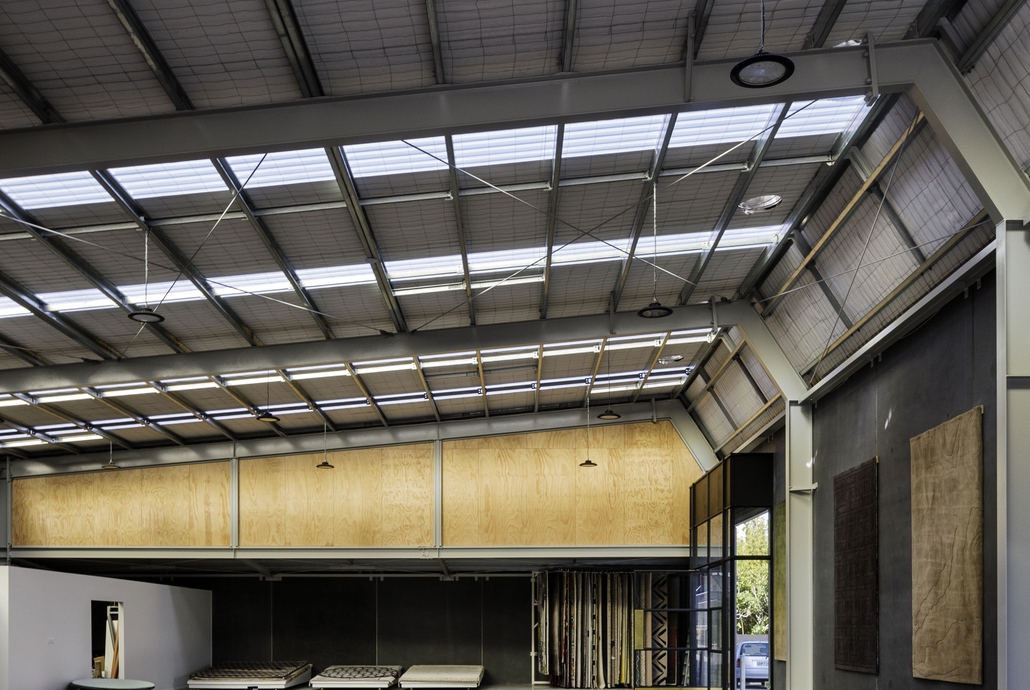